This month the Cliffs Blog is celebrating the summertime with movies! We’ve got five movie recommendations for you to binge-watch at your next movie marathon, in your apartment or at a friend’s. Get out of the heat in Jersey City, NJ this summer with a bag of popcorn and your favorite movies.

Daniel LaRusso (Ralph Macchio) has just moved to Los Angeles, California, and he’s quickly become the target of the students at Cobra Kai, a local dojo. Mr. Miyagi (Pat Morita), a mysterious repairman, volunteers to teach Daniel karate so that he can defeat the bullies once and for all.

Carl Fredricksen has been waiting his whole life to go on an adventure to Paradise Falls. But when his wife Ellie dies, he devotes his life to preserving their house and her memory. To keep from being moved out of the house and into a retirement home, he ties hundreds of balloons to his house and decides to float away to Paradise Falls. Unbeknownst to him, an over-zealous boy scout, Russell, has floated away with him. They embark on the journey of a lifetime.

Scotty Smalls (Tom Guiry) moves to a new town and makes new friends on the local sandlot one memorable summer. Smalls and his friends learn the value of teamwork, friendship, and not judging a book by its cover in this summer classic.

Tom (Joseph Gordon-Levitt) falls hard for the new girl at the office, Summer (Zooey Deschanel); Summer doesn’t quite know how she feels. When she breaks his heart, Tom sorts through their memories together, trying to find the moment where it all went wrong. He’s aiming to get her back — he just doesn’t know how yet.

Filmmaker Bruce Brown follows surfers Mike Hynson and Robert as they travel around the world, trying to catch the perfect wave. Exciting and expertly filmed, this documentary is a beautiful tribute to a dangerous and exciting sport.

Do you have any movie recommendations for us? Leave us a movie review in the comments, and we’ll check it out! Thanks for reading. We hope you love these films. 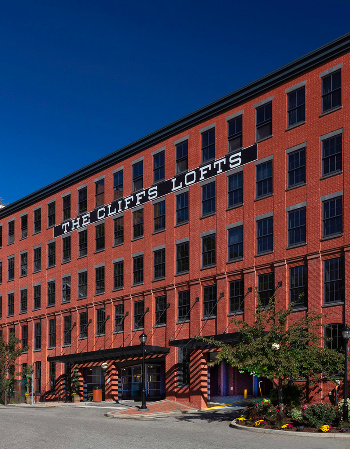